One thought on “Obama is Not Done with Israel, yet By Rachel Ehrenfeld @ American Spectator”

Subscribe to The Historyscoper's Obama Watch Blog by Email 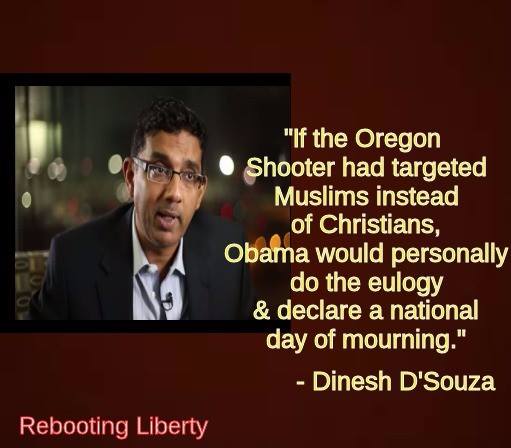